CEOs of big U.S. banks are in Washington, D.C. this week to get grilled by Congress, an annual ritual on Capitol Hill. The economy looks much different than it did last year when these leaders appeared before lawmakers, with business slowing and layoffs looking likely at some banks.

Investment banking revenue has fallen by 39 percent globally from 2021, according to tracking by Dealogic, and banks that went on hiring sprees amid a surge in deal-making last year are now changing direction. Big investment banks including Goldman Sachs and JPMorgan have given the strongest indication they’re looking to cull staff, while other institutions are cutting jobs in departments that have been particularly hard-hit by the downturn, like housing.

The New York Times reported on Sept. 12 Goldman Sachs is planning to lay off workers across the companyin the coming weeks. Though culling the lowest-performing employees had once been an annual practice, the bank put this on hold during the pandemic. In July Goldman’s chief financial officer hinted that the bank would bring back annual performance reviews, which typically result in a workforce reduction of one to five percent, due to a “challenging operating environment.” The Times reported these cuts will likely be on the lower end of that range.

Both JPMorgan and Goldman have seen investment banking revenue drop by nearly 50 percent compared to last year, with the two banks bringing in $4.7 billion and $4.3 billion, respectively, as of Sept. 22, compared to more than $8 billion this time last year, according to Dealogic. Investment banking represented a quarter of Goldman’s total net revenue last year, while corporate and investment banking accounted for more than 40 percent of JPMorgan’s net revenue. At a Sept. 13 conference JPMorgan president Daniel Pinto said the bank hired a lot of employees last year to execute a “huge amount of volume,” but acknowledged revenue was down. On the possibility of job cuts, Pinto was cautious: “You need to be very careful when you have a bit of a downturn to start cutting bankers here and there because you will hurt the possibility for growth going forward.”

Bank of America CEO Brian Moynihan told Fox News the bank was fine with its headcount on Sept. 12. “I’m confident if we need to manage headcount when people leave us to go to other employers, we just won’t fill all the jobs, but we’re in good shape.”

Investment bankers who do make it through culling season will likely be looking at smaller bonuses at the end of the year. An August report by Johnson Associates, a compensation consulting firm, estimated incentive pay for bankers underwriting debt or equity could fall by as much as 45 percent this year.

The Federal Reserve’s efforts to tame inflation by hiking interest rates has been bad for the housing industry, with mortgage applications falling to their lowest level in 22 years. As a result, banks with big mortgage businesses have implemented layoffs in recent months.

“The changes that we’ve seen in the mortgage business are the most significant changes we’ve seen in the shortest amount of time given the move in rates,” Wells Fargo CEO Charles Scharf said during Congressional testimony Sept. 21. The bank is currently working to downsize its mortgage division, and laid off several rounds of employees in Iowa, where its home-lending division is based, over the summer.

Citigroup also cut fewer than 100 positions in its mortgage workforce in September, while JPMorgan laid off hundreds of employees from its home-lending division in June. 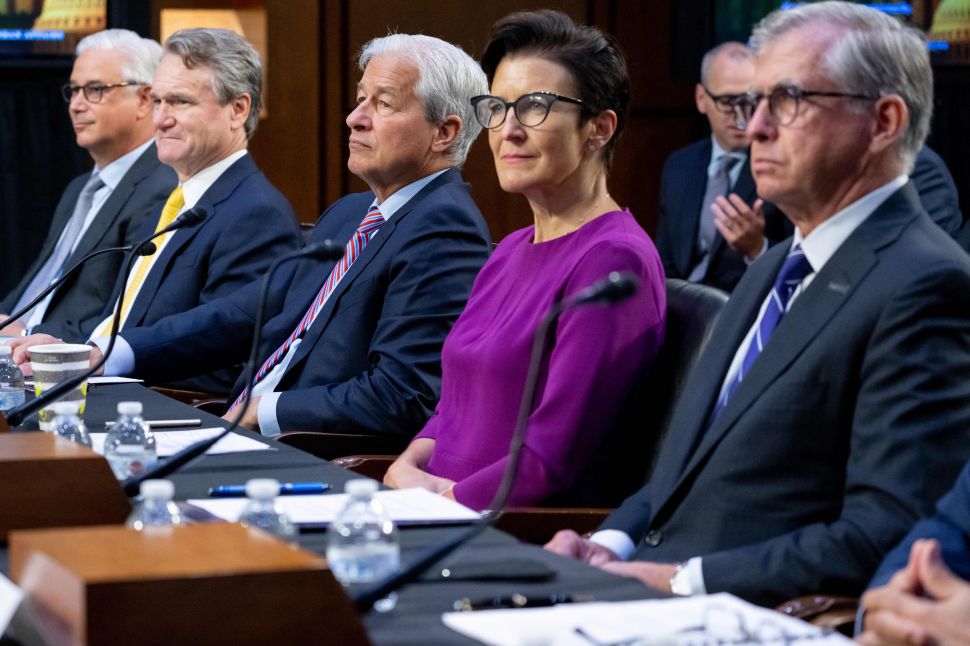 Mon Sep 26 , 2022
Frustrated investors are demanding a shake-up of the top US accounting rulemaker, saying its outdated standards mean companies’ financial statements no longer properly reflect their underlying businesses. An influential advisory group said that the Financial Accounting Standards Board needs tough new oversight and a revamped decision-making process to speed up […] 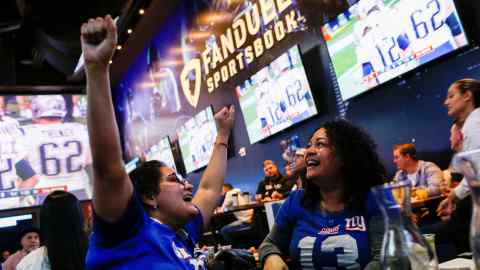